It was a valiant effort put forward by the Stanmore athletics team representing Balmain Zone at Sydney East Regional Athletics Carnival on Thursday 17th of October. It was an early start for the competitors as most of the events started as early as 8:00. Sydney East spans from Balmain all the way to Cronulla and Engadine, so there was a lot of competition!

As always the Stanmore team did very well with 5 of them (Joe DM, Ishan M, Henri S, Oscar F and Lachlan B) making it to the next stage, The State Athletics Championships. These will be held on the 6th-7th of November.

This was because of an amazing effort by the Stanmore relay team placing 1st in the whole Regionals Athletics Championship. They received a plaque that now stands proudly in the school office. In addition to that Joe DM and Lachlan B made it to state for individual events.

On Wednesday the 2nd of May, Me, Kian, and Zinedine represented South Sydney/Balmain zones in a PSSA Regional Soccer Tournament, that was held near the Sutherland Shire. It lasted for a day, there were 5 other […]

Students at Stanmore PS have once again performed strongly at the Zone Cross Country. With a full squad, our students ran the 2 and 3 kilometre races with enthusiasm, determination and perseverance. They demonstrated good […] 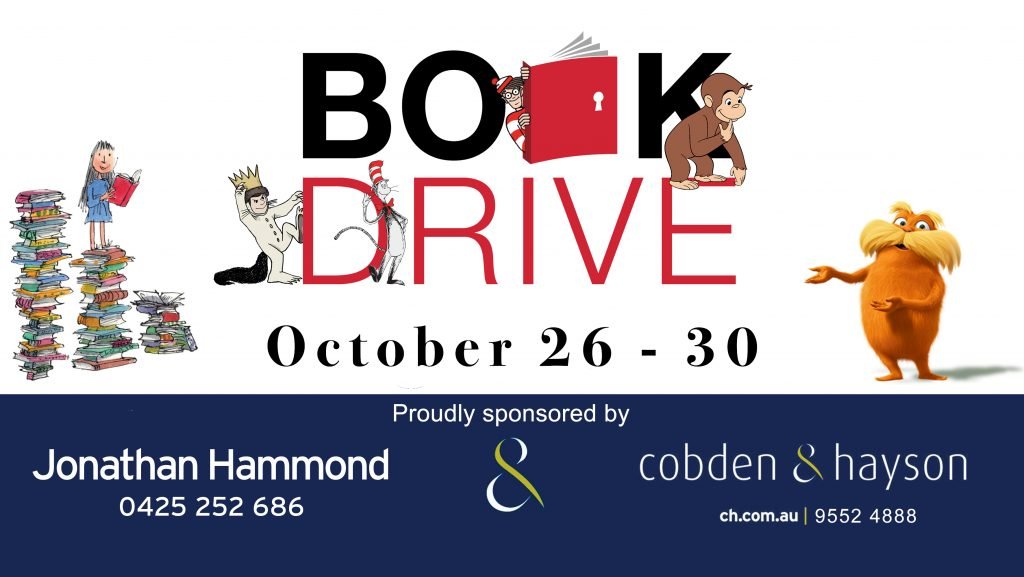