When the full moon rises, it is an occasion for outdoor reunions among friends and relatives to eat moon cakes watch and appreciate the moon, many people also celebrate by lighting lanterns to make wishes.

The festival falls on the 15th day of the 8th month in Chinese lunar calendar and this year. This year the Moon Festival is on the 1 st of October. On this day, the full moon will be the biggest and brightest once in a year and the shadow of the moon lady Chang’e and her jade rabbit will appear from the moon.

There are many different myths about the origin of the festival. The most famous myth is about the moon lady Chang’e. Long, long ago there was an excellent archer called Hou Yi. He was married to a beautiful woman called Chang’e. High in the sky, there were 10 suns and they were too hot and scorching the earth. The plants, animals and people were struggling to stay alive. Hou Yi was tired of the suns and the heat, so he shot down nine of the suns, leaving just one to give light and enough heat. The people were saved. The Queen mother was so thankful, that she gave Hou Yi a bottle of elixir. This potion would make him immortal. Hou Yi asked Chang’e to keep the potion safe until he needed it. One day, while Hou Yi was out hunting, a thief came to steal the elixir. Chang’e knew the only way to stop the thief from taking the elixir was for her to drink it. The elixir made Chang’e float high into the sky. She kept floating until she reached the moon. There, Chang’e stayed immortal.

When Hou Yi realised his wife was gone forever, he was devastated. Hou Yi made Chang’e’s favourite cakes and placed them on a table under the moon, hoping she would return to him. Since then, during the Moon Festival, people offer food to the moon, especially ‘mooncakes’.

In our Chinese class, students enjoyed the legend of Chang’e’s story and made lanterns and we all made good wishes for the coming festival. 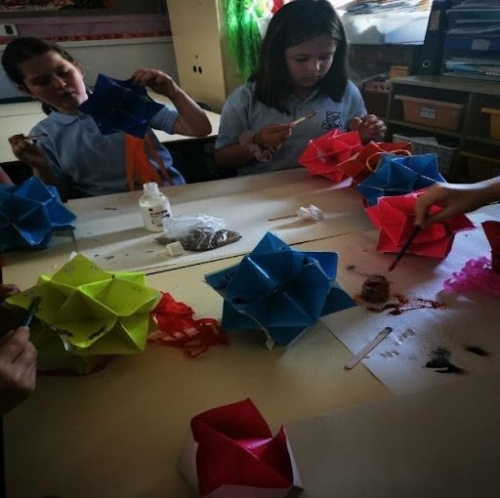 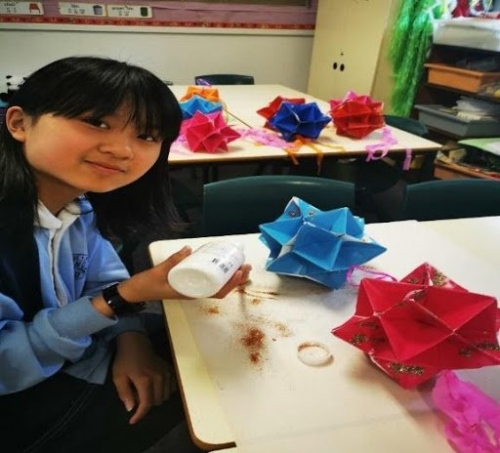 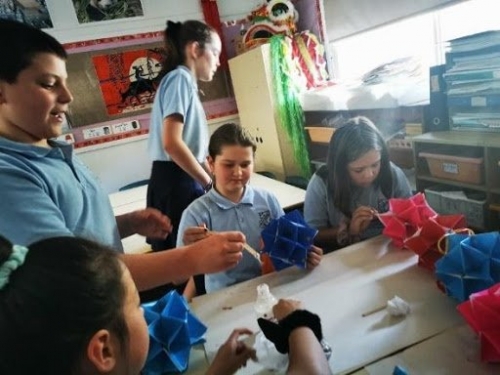 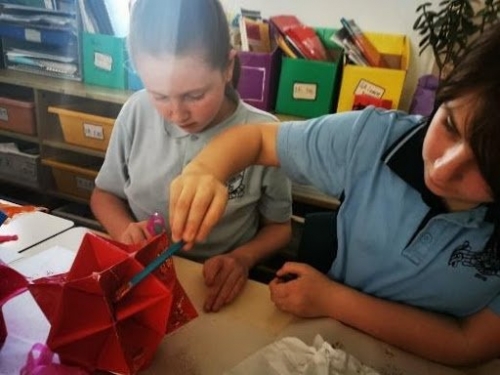 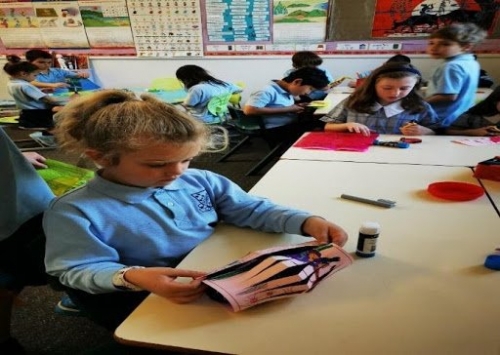 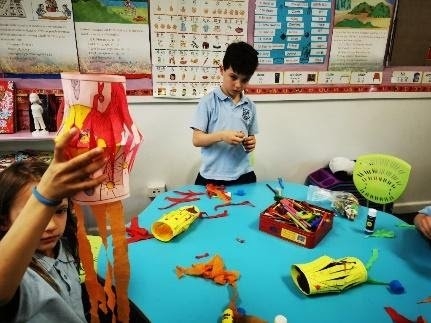 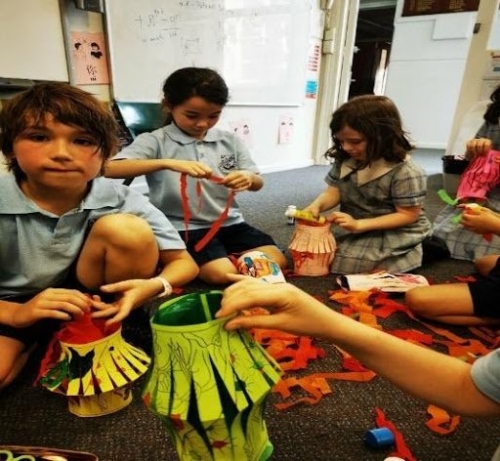 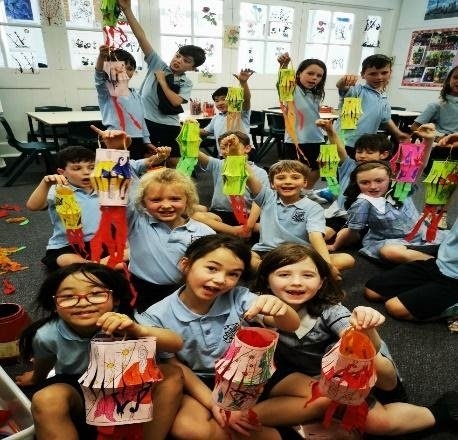 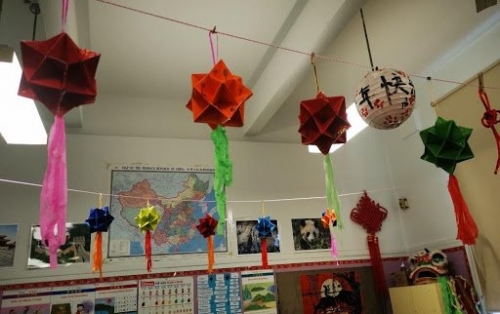 Library, Music, Drama and Languages now have their own Google Classrooms for Years 3-6. […]